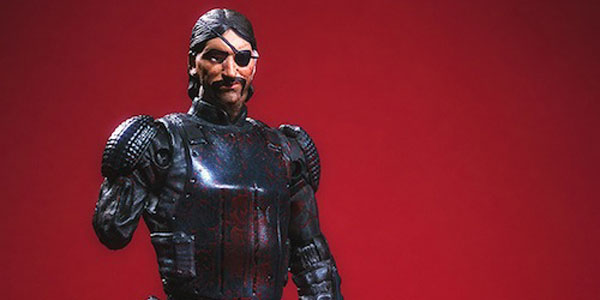 Fans of The Walking Dead will have plenty of undead goodness to fight for at Comic Con.

The Walking Dead will be well represented with exclusives at this year’s Comic Con, from an exclusive Governor figure from the McFarlane Toys series, to special edition shirts and a new hardcover edition of the comic.  TheWalkingDead.com has revealed the full lineup of exclusives, available at SDCC at the Skybound booth (#2729).

Here;s the rundown for all you Walking Dead fans attending Comic Con:

Here’s what we have coming for San Diego Comic-Con next week! Find us in booth #2729. We’re listed as “Skybound” in the Con guide. So look for that or Image.

Skybound-Exclusive McFarlane Toys Governor in Riot Gear ($25). The Governor as he appears in issue 42. He comes with two pistols, Michonne’s bloody sword and a bullhorn. “KILL THEM ALL!”

Faction Shirts.  Premiered at Image Expo last week, our Faction shirts have been getting a ton of attention. Not yet available in the online shop, you’ll be able to get your hands on one at SDCC. They’ll be $20 for S, M, L, XL, and $22 for XXL.

We’ll also have all our other softcovers, hardcovers, shirts, lunch boxes, etc.  Be sure to check out Skybound.com for our non-Walking Dead Exclusives, including some awesome Invincible stuff. 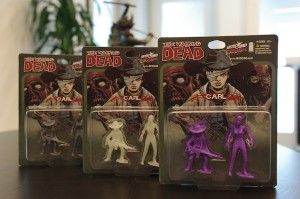 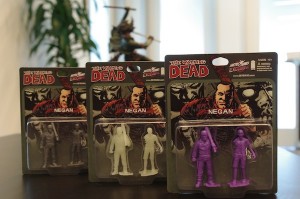 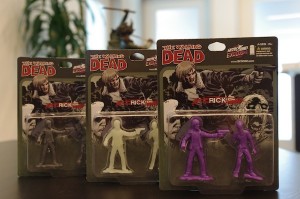 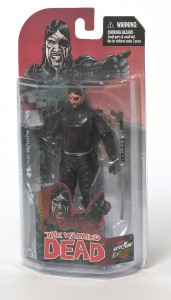 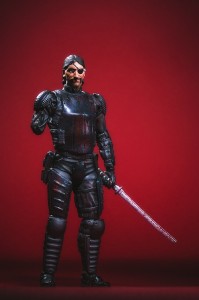 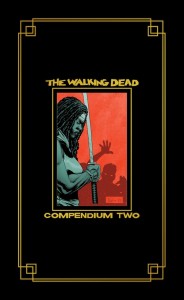 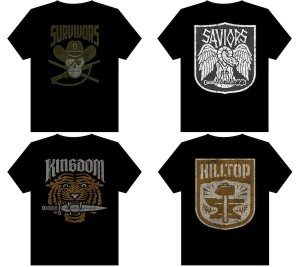