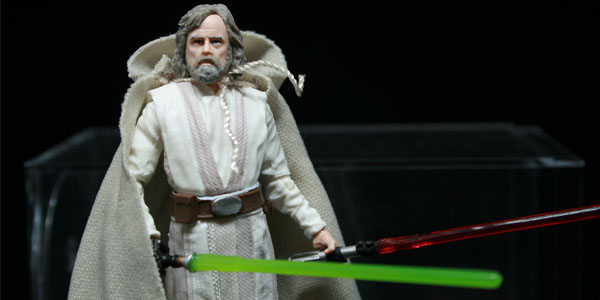 The Walmart exclusive 3.75 inch Black Series is coming to a close with the last wave of figures hitting stores this holiday season.

We heard updates at Hascon that the 3.75″ vintage wave was returning in 2018, which meant the Walmart exclusive line of figures was coming to an end. This line from the start has been a bit of challenge for collectors. Walmart’s spotty distribution and price gouging just added to it limping to an end this year. When Rey went up to $36.00 on Walmart’s own website a few years ago I called to complain to customer service, but I was told on the phone an in emails that Walmart could set the price. Unhappy with that answer I emailed the CEO of the company and got a response within an hour, and by the end of the day the price was back to normal. It was a very nice little win for collectors, but that month of price issues no doubt left the line in trouble. The next few wave were hard to find, but though it all fans wanted this scale of figure with more that 5 POA, so Hasbro went back to the Vintage line.

This final wave is a good mix of characters from The Last Jedi, delivering Luke from the end of The Force Awakens, a Storm Trooper Executioner, A Pretorian Guard, and Rose.  The Pretorian Guard is a nice a desing taking parts from the First Order Storm Troopers with his energy axe as a weapon. As of now he is not an army builder, but the film could change that soon. Rose looks like she borrows some parts, but when you get her out of the box you can see that she is smaller than the previous figures, and all new. The Royal guard in the last wave came with alternate parts and I wish the Pretorian Gaurd did too, bc this would be an amazing army builder. I did buy quiet a few, but if they had alternate heads all bets would be off on collecting them.

Luke is the final figure in the wave, and though a simple figure he is Luke Skywalker, the hero of nerds all over the world, making him just an amazing figure. His cape fits on him much better than the 6 inch version and looks more natural on the figure. I added the lightsabers, because he is the only figure in this wave to come with no accessories.

As far as final waves go this is a solid line up. The first wave of vintage will be mostly repacks, but I hope in time with get a general Leia and leather jacket Han from The Force Awakens. 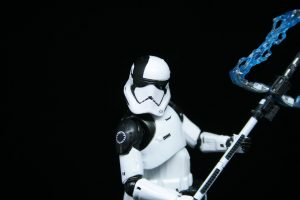 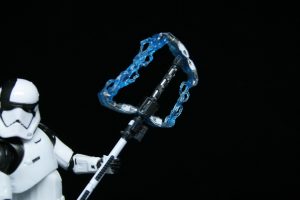 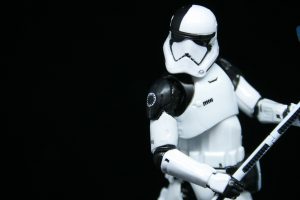 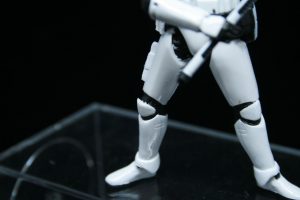 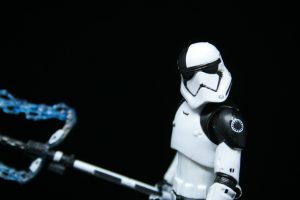 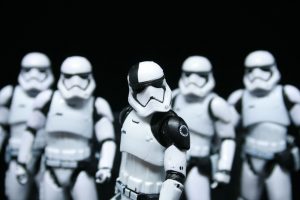 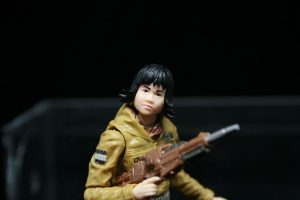 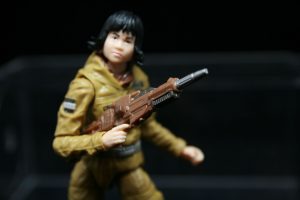 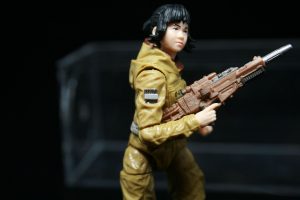 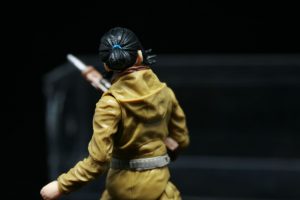 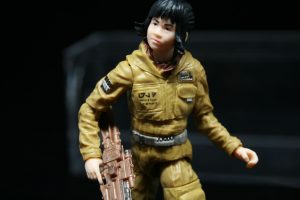 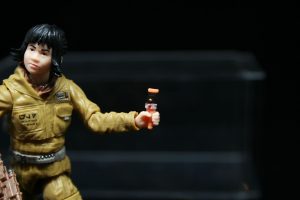 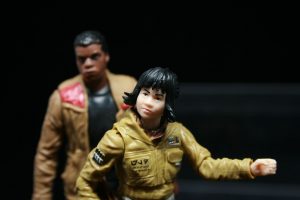 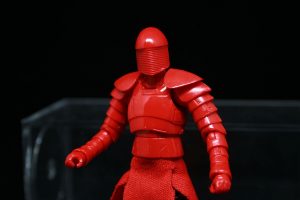 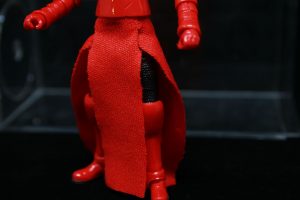 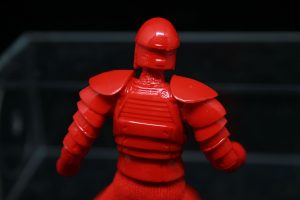 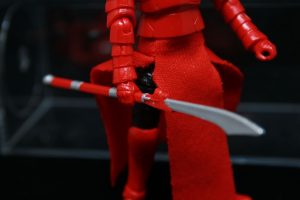 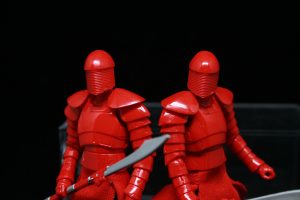 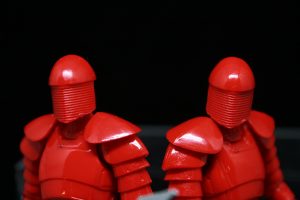 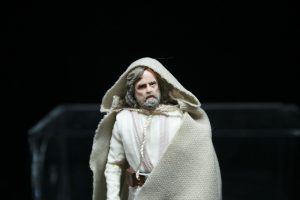 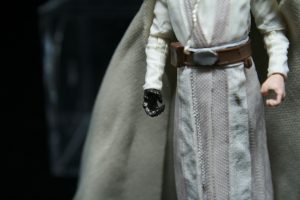 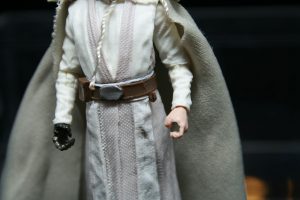 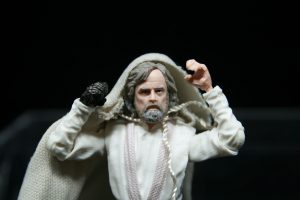 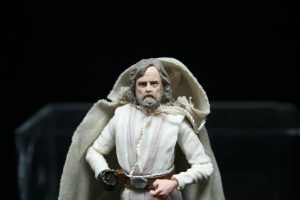 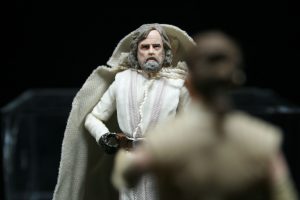 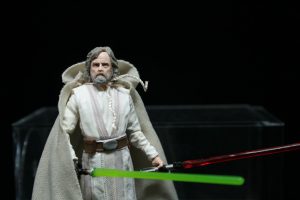