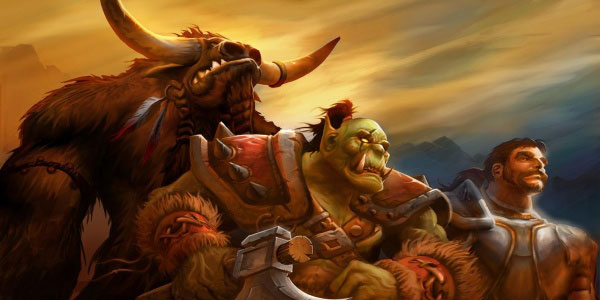 The World of Warcraft gets a little bit farther away.

Duncan Jones’ big budget Warcraft movie was slated to be released in December of 2015, but unfortunately for them that date they had chosen was the same one later claimed by Star Wars Episode VII.  Realizing it would be a fool’s goal to go against the first film flexing the combined Disney and Lucasfilm muscles, Warcraft has been pushed back to a March 2016 release instead.

Steering clear of Star Wars is obviously a smart move, but March seems like an odd time of year to drop a big budget, big scale fantasy movie, so I’m curious what Universal’s plan is with this new choice?

With someone as rad as Duncan Jones behind the camera, I doubt it will be an issue of the movie not being good… Maybe they just want a really, really big jump on the summer ’16 blockbuster season?