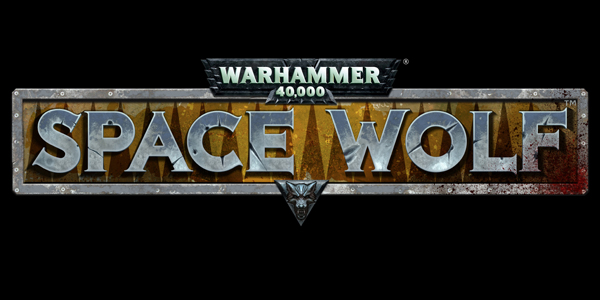 Based out of Kaliningrad, Russia, publisher HeroCraft has announced a license partnership with Games Workshop and revealed that their new title, Warhammer 40,000: Space Wolf, is in full development.

Currently set for a 2014 release on iOS, Android, and PC, Space Wolf will infuse the elements of a collectible card game with the tactical combat of a turn-based strategy experience.  As players embark on a campaign which features branching storylines, they will be able to choose a path that best suits their play style and strategy, be it Grey Hunter, Wolf Scout, Blood Claw, or Wolf Guard.  Fighting across several hostile environments while battling the Word Bearers and Necrons, players will be able to choose their actions by drawing from a card deck – these cards may trigger movement, usage of a particular weapon, a stealth ability, or many other actions.  As the game takes place within interactive 3D environments, every card played will be represented in the on-screen action as it unfolds.

As the title is free-to-play, each new player will have a “starter deck” of cards at their disposal but there are means to acquire more including, one would assume, in-app purchases.  Decks of collected cards can be customized to fit your specific strategy and can even be “evolved” by using the Iron Priest’s Forge.  According to Jon Gillard, Head of Licensing at Games Workshop, “HeroCraft have presented us with a unique and exciting vision for a game based on this most evocative and barbaric chapter of Space Marines – the Space Wolves.  Given that, their clear passion for the IP, and their experience in the market, we are only too happy to be working with them on this project.”  We’ll be looking forward to checking this one out when it becomes available next year – in the meantime, check out these early screen captures and killer card artwork. 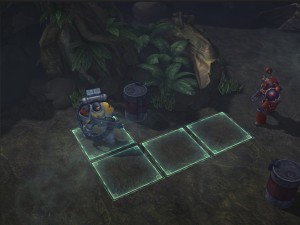 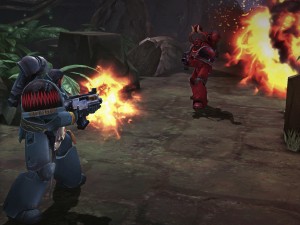 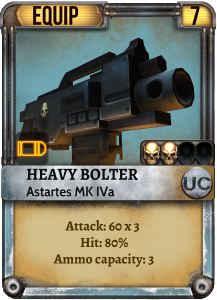 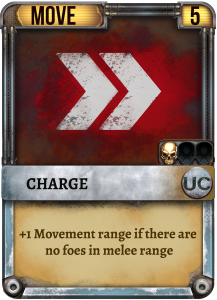 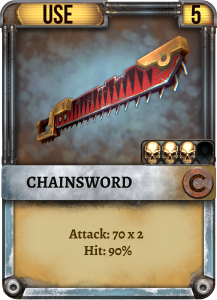 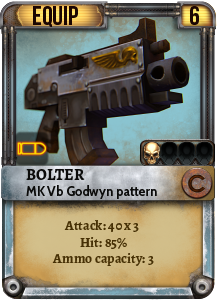