As two legendary DC Comics Super Heroes come face-to-face on the big screen for the first time, Warner Bros. Consumer Products (WBCP) has teamed up with a powerhouse slate of global licensees for a broad, multi-category licensing and merchandising program to support the highly anticipated action adventure film Batman v Superman: Dawn of Justice, directed by Zack Snyder, soaring into theaters on March 25.

“As the most iconic Super Heroes come together for the first time ever on the big screen in Batman v Superman: Dawn of Justice, we are thrilled to be partnering with licensees around the world to support the film,” said Diane Nelson, President of DC Entertainment (DCE), President, Warner Bros. Consumer Products (WBCP), and President & Chief Content Officer of Warner Bros. Interactive Entertainment (WBIE).

The impressive roster of licensees also includes a number of categories, ranging from apparel and accessories, to stationery and publishing. Perennial global partner Bioworld brings a line of Batman v Superman: Dawn of Justice-inspired apparel and accessories, with graphics and icons representative of the DC Comics Super Heroes; well-known label Junk Food offers statement Batman emblem and S-Shield t-shirts; Converse kicks off a fan-favorite collection worldwide for those wanting to team with Batman and/or Superman; global partner Under Armour sports high-end athletic wear; New Era Cap Company brings a range of headwear; and Matchless London offering high-end leather jackets and bags as worn in the film; along with many others.

Publishers include Scholastic, with an official Batman v Superman: Dawn of Justice behind-the-scenes children’s film guide and a movie companion junior novel; and Titan Books with the film’s official art/making of book, tech manual focusing on the gadgets, weapons and vehicles in the film and an official souvenir magazine. Additional licensees include global partner Hallmark, with gifts and novelties; Sakar International, with electronics and accessories; PEZ Candy for fans of all ages; General Mills, with inspired cereal for Batman and Superman for all fans to enjoy; and even Fetch for Cool Pets, with pet accessories for furry friends to get in on the fun.

Around the world, a number of licensees have started to gear up for the debut of Batman v Superman: Dawn of Justice with offerings in their local markets. Throughout Europe, the Middle East and Africa (EMEA) regions, retailers and partners supporting Batman v Superman: Dawn of Justice include Carrefour, H&M, Inditex, Lidl, Primark, and TV Mania, all offering an array of products. Licensees also include Sambro with inspired product; Vivid Toy Group with electronic role play; Jumbo with puzzles and games; GB Eye and Pyramid International with posters and stationery; and Propel to include Drones and other Batman-inspired high-tech product supporting the film later this year. DˋArpeje SAS will roll out cool film-inspired scooters, in-line skates, skates, and protection gear across France, Belgium, the Netherlands, Luxembourg, Spain and Portugal, while MV Sports brings bikes, helmets, skates and scooters to the UK. Additional retail partners Benetton and Mango will offer apparel and accessories with pan-regional support throughout EMEA and Australia, and C&A throughout EMEA, China and Mexico. In the Asia-Pac and Australia regions, fans can get into the action at retailers including Jay Jays, Big W and more; and licensees including Hunter Leisure with sporting goods; Sherrin with cool sports gear; Caprice with apparel, footwear and back-to-school accessories; and Licensing Essentials for homeware and gifting; as well as products including Japan’s Seiko with a limited edition “Wired” watch, and AEON with their Doublefocus clothing line. Throughout the Latin America region, partners and retailers are supporting Batman v Superman: Dawn of Justice in many countries and multiple categories, including Mexico’s Aurimoda, Grupo Industrial Brigitte and Movis with apparel; Digital Guru with vespa motorcycles, hoverboards and tablets; Oceanus International with bicycles, scooters and camping gear; Photopack with luggage; Targmex with back-to-school goods; Grupo Zet with bedding; Regalos Siglo XXI with dinnerware; and Lucky Clover with stationery and Granmark with stationery and gifting; as well as in Central America, apparel from ATC International and stationery from Industria Papelera; and in South America, Alpargatas with athletic wear; Crup Argentina with apparel; Titanio with back-to-school wear; Libesa with stationery; and Falabella in Chile, Peru and Colombia with inspired product; among many others licensees.

Products inspired by the film will roll out throughout January and be available at retailers worldwide, and at www.WBShop.com. 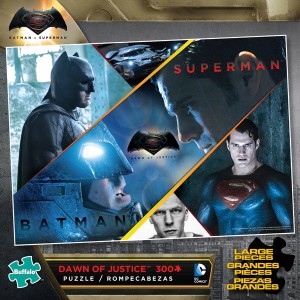 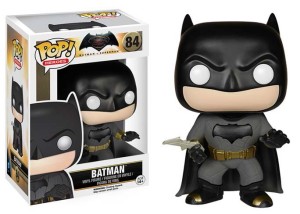 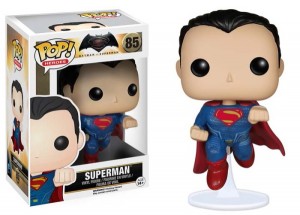 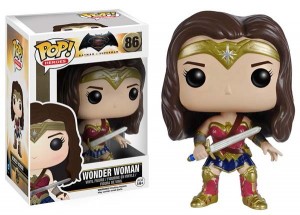 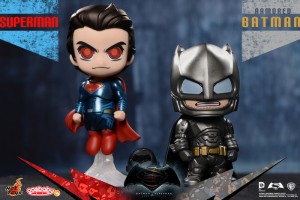 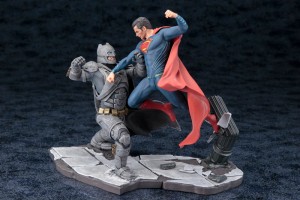 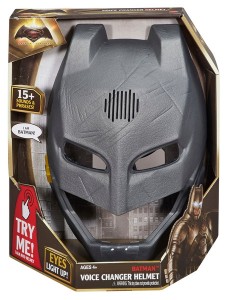 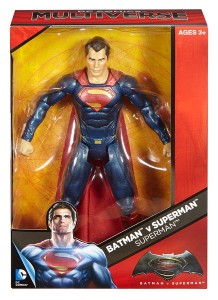 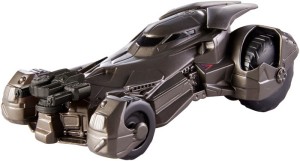 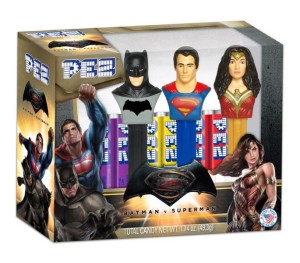 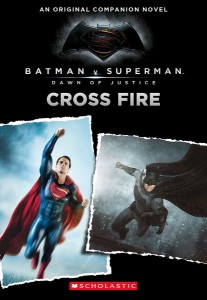 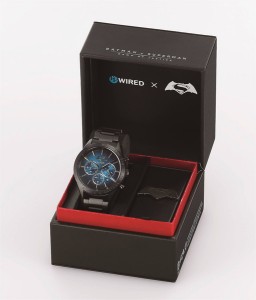 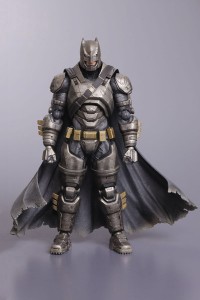 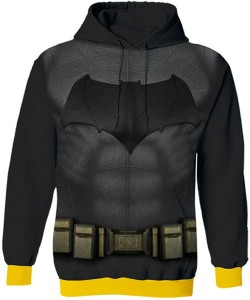 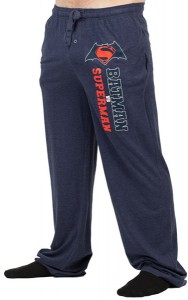 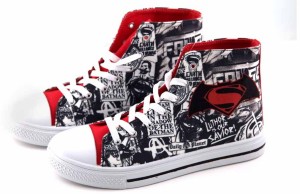 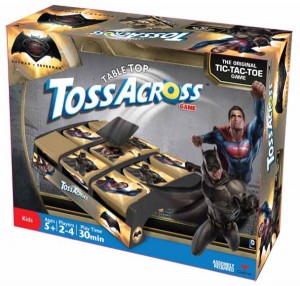 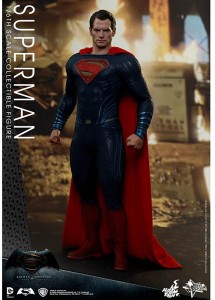 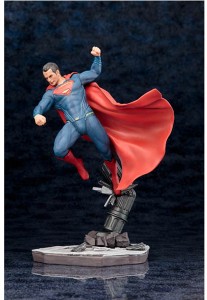 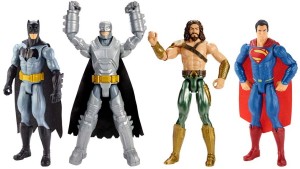 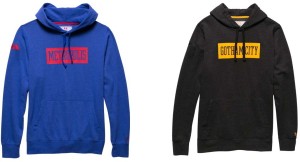 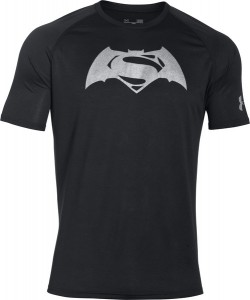