Batman: Bad Blood panelists will also be available to fans for an autograph session on Friday, October 9 from 2:30-3:30pm at the DC Entertainment booth, located at the farthest south end of the Javits Center lobby.

On Saturday, October 10 at 7:00pm in the IFC Center, WBHE will present a full screening of the inspiring documentary, Batkid Begins. In 2013, the world rallied around one 5-year-old cancer patient’s wish to be Batman. Fans will have the opportunity to see this award-winning documentary that examines the rich, impassioned “why” behind this flash phenomenon, then enjoy an audience chat with director Dana Nachman. Batkid Begins will be available on DVD from WBHE on October 6. 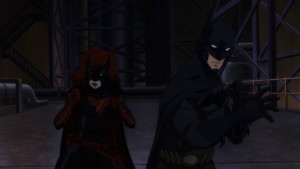 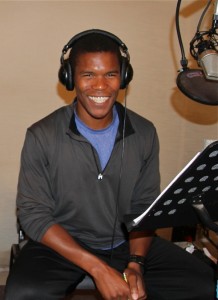 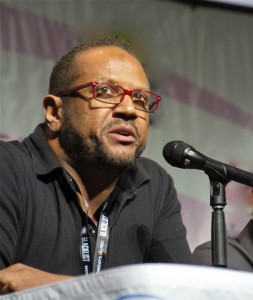 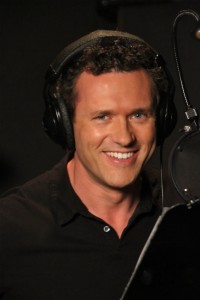 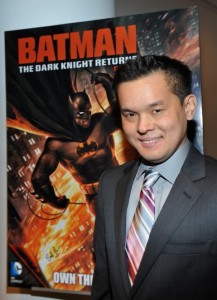 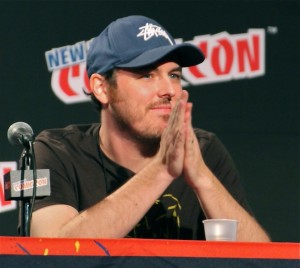 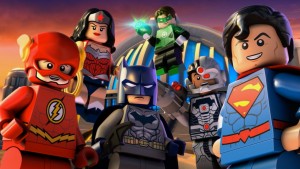 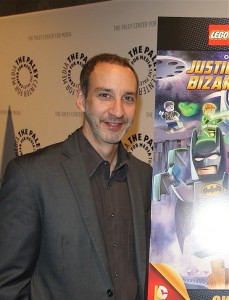 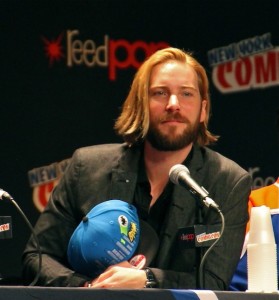 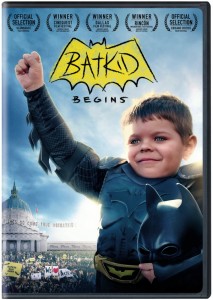 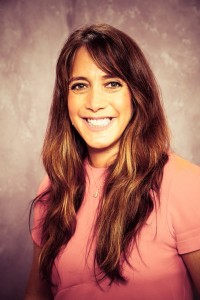