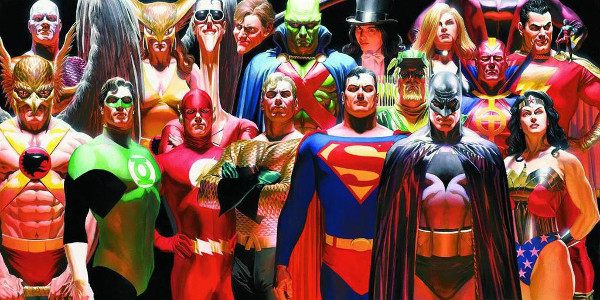 Today, as part of the Time Warner Investor Meeting today, the 2016 – 2020 movie slate based on DC Comics was revealed today.

In a massive expansion of the Studio’s DC Entertainment-branded content, Warner Bros. Pictures and New Line Cinema will release a slate of at least 10 movies—as well as stand-alone Batman and Superman films—from 2016 through 2020 that expands this prized universe of characters:

It looks like it’s going to be a good time to be a DC Comic fan.