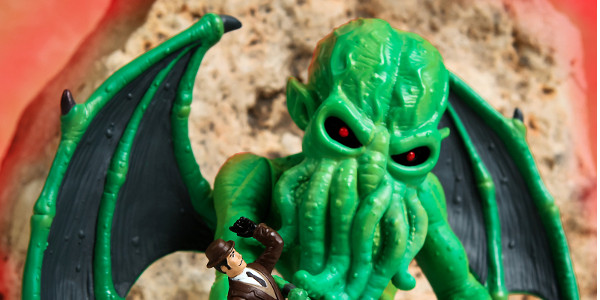 The Cthulhu Collector Club Kit, along with the 12” Cthulhu Standard Edition figure (MSRP $79.99), will be available for pre-order at San Diego Comic Con via Diamond (booth #2401), as well as via the August issue of Diamond’s Previews catalog. Further, fans and retailers at San Diego Comic Con wanting to get a first look at what will become an instant coveted collectible, the 12” Cthulhu Glow in the Dark Edition (MSRP $125) will be on display in the Diamond booth (#2401). 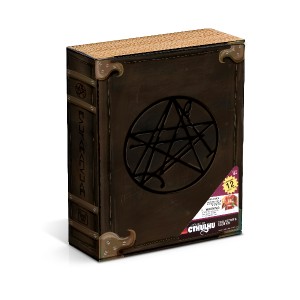 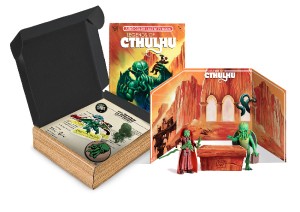 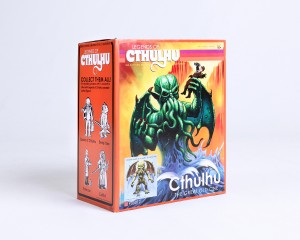 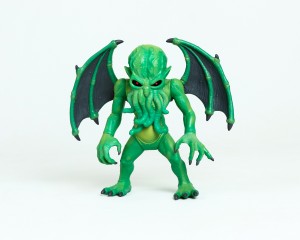 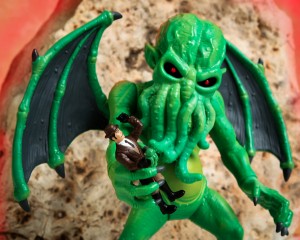 Legends of Cthulhu retro action figures are available at BigBadToyStore, Think Geek,comic book stores, and in toy and hobby shops nationwide. Retailers interested carrying Legends of Cthulhu in their stores should contact their Diamond distributor.