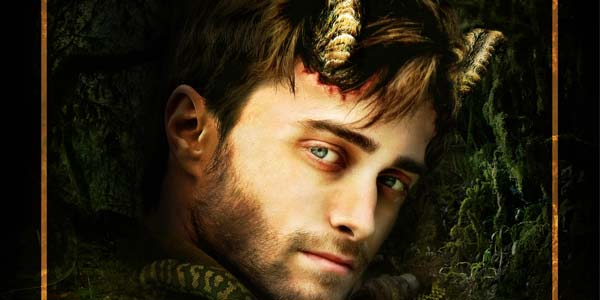 My interest in this movie just spiked (get it?).

The new trailer for Horns, the new horror film from Alexandre Aja starring Daniel Radcliffe, made its debut today at Comic Con, and thanks to the wonders of the internet it’s now online for the rest of us common folk to see.

Based on the novel by Joe Hill, Horns features Radcliffe as a guy who discovers his girlfriend has been brutally murdered– possibly by him– and he’s sprouted a nasty looking set of horns on his head.

While the original trailer left me a little cold, this new one is a vast improvement, featuring an energy that sells this as a black comedy with horror elements more than something straight up terrifying.  That’s ground Aja works well in, and I’m now officially stoked to check this one out!

Watch the new trailer below, and gaze at the pretty new poster which also made its debut at Comic Con. 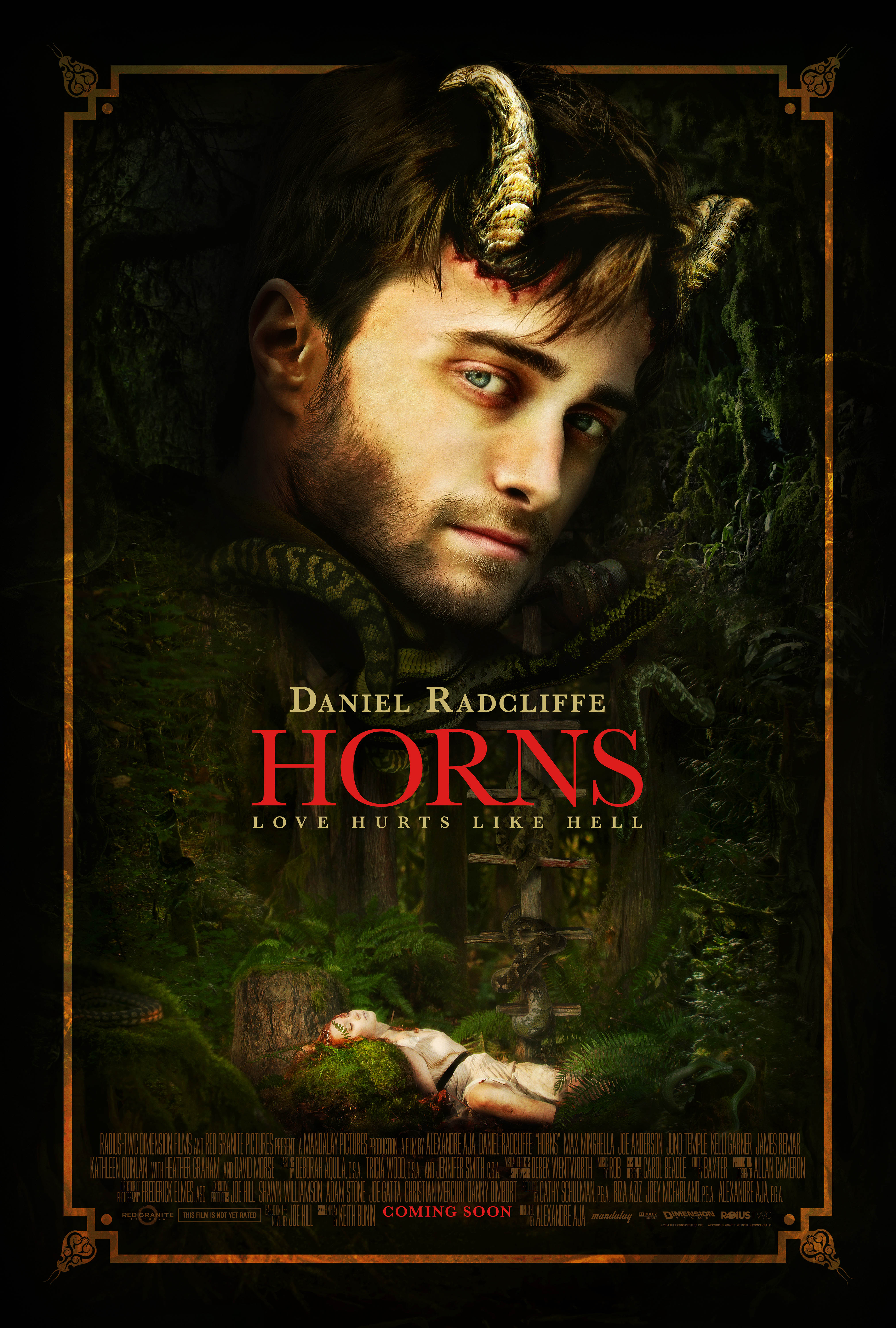