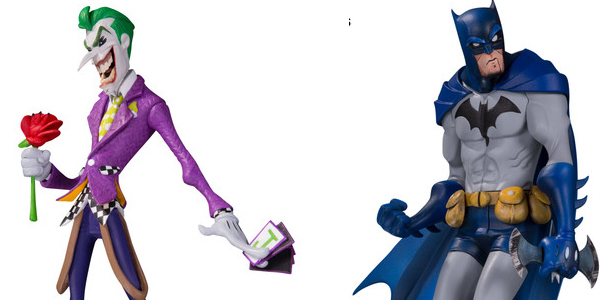 DC Collectibles is gearing up for the exciting launch of the new DC Artists Alley line this summer, and to celebrate, the team released a new video of artist HaiNaNu “Nooligan” Saulque’s stage demo from SDCC 2017.

The full Nooligan stage demo at SDCC 2017 can be viewed on DC’s YouTube channel here.

About HaiNaNu “Nooligan” Saulque: HaiNaNu “Nooligan” Saulque is an artist, comic creator and graphic designer based in Sacramento, Ca. An old soul in a young body, HaiNaNu finds inspiration in times past. From the cartoons of his youth to films he missed by decades, from golden age comics to classic newspaper strips, you will find a creator who has immersed himself in the what he loves. His style is contemporary with a flare of nostalgia.