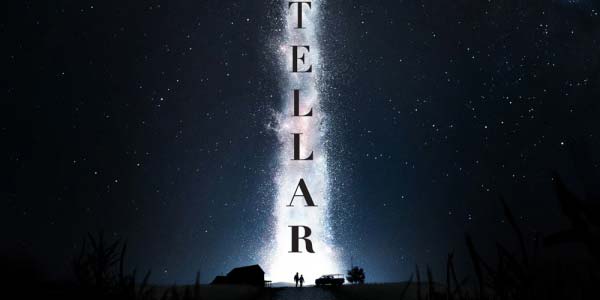 Interstellar was one of the big surprise appearances at Comic Con last week, and director Christopher Nolan blew many people away with the new trailer he debuted at Hall H.  I can see why– the teaser has just been released online, and it’s incredible.

Building off the first trailer, this new look at Interstellar once again combines the HUGE, striking visuals that have become Nolan’s calling card, with a warmer, more human element that really connects on an emotional level to rival the awe of the effects work.

It helps that Matthew McConaughey is ten times the actor that dour, grumpy old Christian Bale is, but the thing that interests me the most about Interstellar is still that– despite all the amazing worlds teased in this clip, aside from the deep space landscapes and near-future technology on display– there’s a sense of hope, and of real human connection and support which has been lacking in every other more cold and clinical film Nolan has made.

Maybe Interstellar won’t be as incredible and awe-inspiring as this trailer suggests… But at the very least, it’s clear this will venture into alien territory for Nolan, as well as his characters.  And that’s cool as hell.

To see the trailer, head over to the Interstellar website and enter the code 7201969.