Watch the First Trailer For ‘Horns’ 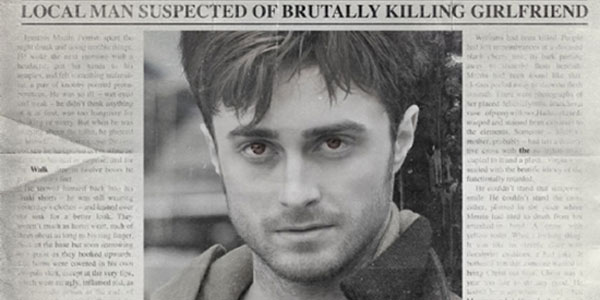 Get a first look at the new horror movie from Alexandre Aja.

Say what you will about the first trailer for Horns, it’s further proof positive Daniel Radcliffe refuses to be pigeonholed by his tenure as Harry Potter.  This time out, he plays a guy named Ig, who sprouts a pair of sick-looking horns shortly after his girlfriend is brutally murdered.  That’s probably not going to do Ig any favors in the “I didn’t do it” department.

Horns is based on a book by Joe Hill (which I did not read), but Aja always makes for an at least visually arresting director, and I love lots of Radcliffe’s post-Potter work, so I think I’m gonna give this one a shot. 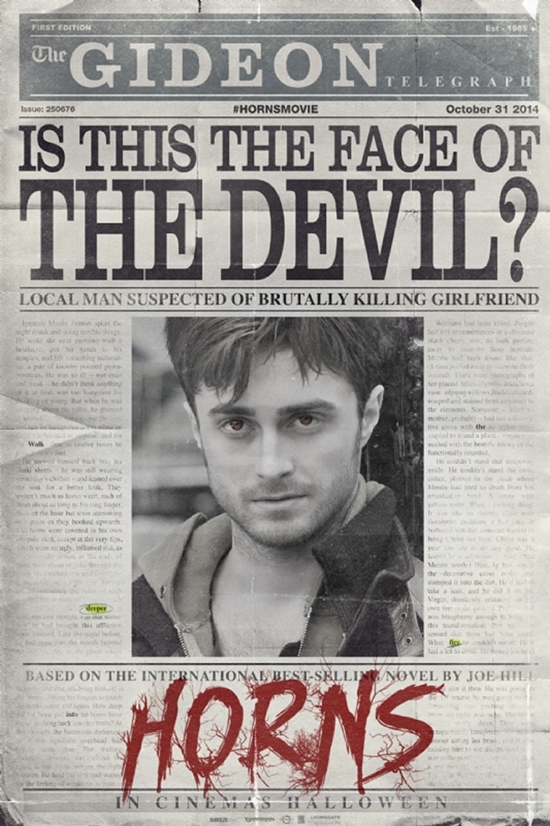