Who is Willem Dafoe Playing in Justice League? 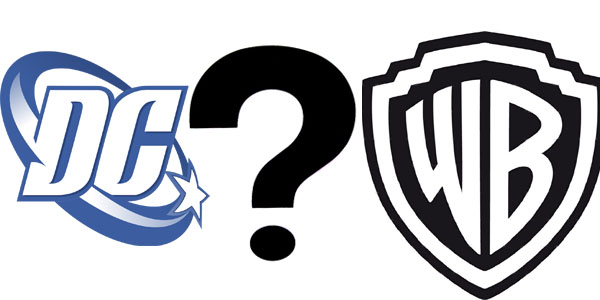 Although it’s unclear which character he will be playing, all we do know it is a “good guy”. Now come on we all know Dafoe is AMAZING in all he does but what character can he be? Is the term good guy a red herring? So many questions.  After reading many comments in multiple threads here is what the online consensus is on who he may be playing.

The popular vote is going with The Creeper. Seems everyone would like to see him play the Joker however, that position seems filled at the moment by Jared Leto at the moment. So the Creeper seems to be the next best character for him to fill in. I can totally see this but there are other characters mentioned.

Some say he may voice or be Red Tornado. As there is not much meat to back this claim I can hear his voice as him, but still this claim seems to be the weakest. Others say he may be Plastic Man. I like this choice since we have seen Dafoe go fricken nuts on screen before. His expressions alone would be classic to see but he may be a tad too wrinkly to play a man of plastic.

As for me I think this is all a red herring and he is NOT going to play a good guy. I mean come on we have Darkseid coming to town and I for one would LOVE to see Willem Dafoe play Desaad, Darkseid’s loyal assistant. Desaad is creepy as hell and Dafoe is one that would make the performance seem so real we all may have real nightmares!

This is all speculation on who he will play since the release was all of one paragraph long. You cannot argue that it is fun to speculate and see how strongly WB believes in this project. We would love to hear from you to see what you all think?