The Wolverine Brings Action to Minimates 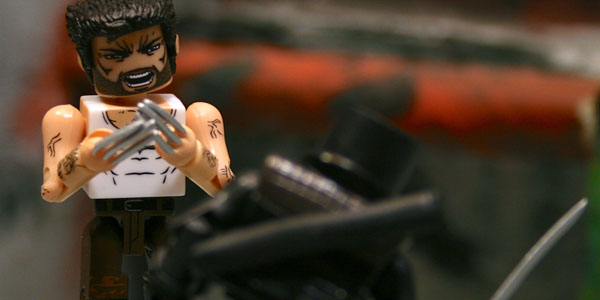 Wolverine is ready for action in his next film, and you can take some of that action home with Diamond’s Wolverine Minimates.

This new wave of Minimates brings the film to life with great designs based on the actors movie designs. Each of the sets come with figure stands making it much easier to display these figures and have some fun posing them. 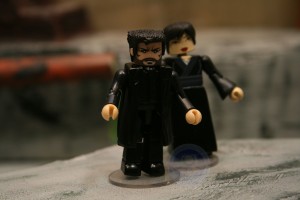 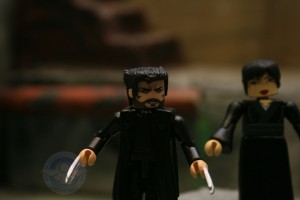 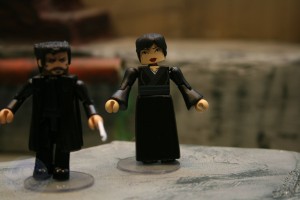 There is a formal version of Logan from the funeral scene in the film. He comes alternate hands allowing you to pose him with or without his claws. Mariko is dressed in her black dress with a good amount of detail right down to her shoes, even though they are hidden by her dress. 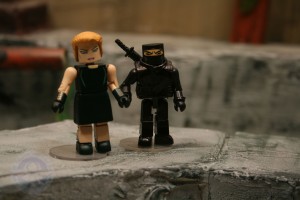 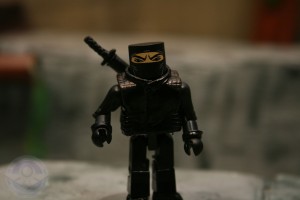 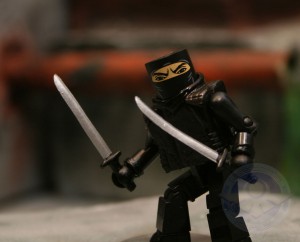 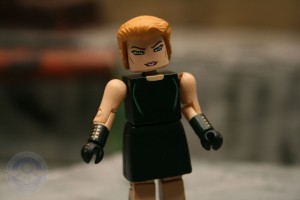 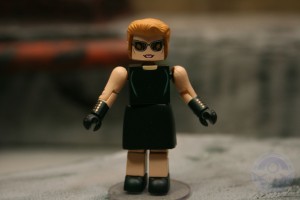 Viper comes with he own alternate head allowing fans to pose her with or without her sun glasses. Included in this set is a black clan ninja. The ninja come with 2 swords, one of which can be stored in a sheath on his back. 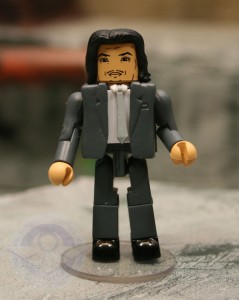 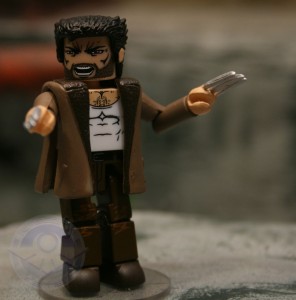 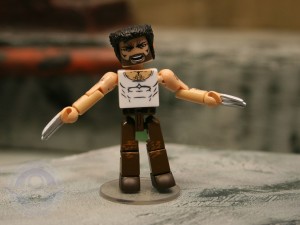 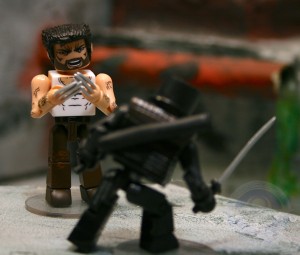 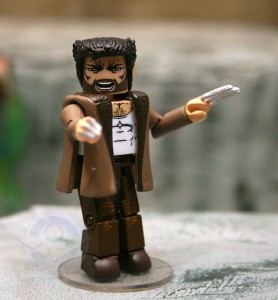 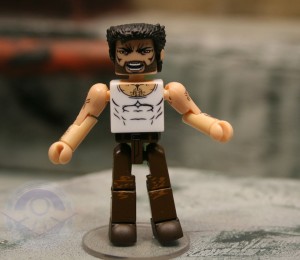 The final set we have for review is one of the best in the whole wave. Shungen Yasheda is packed with a street fighting version of Logan. The logan in this set give fans the most flexibility when displaying. The figure comes with alternate hands, arms, and a removable jacket. You can display him with in his signature tank-top with his claws out, or claws in in his jacket.

Overall this is a solid and fun set, with enough extra parts to keep your display fresh. Lets hope for a second wave with more characters from the film and Wolverine universe.