First Look at Wonder Woman From Batman vs Superman 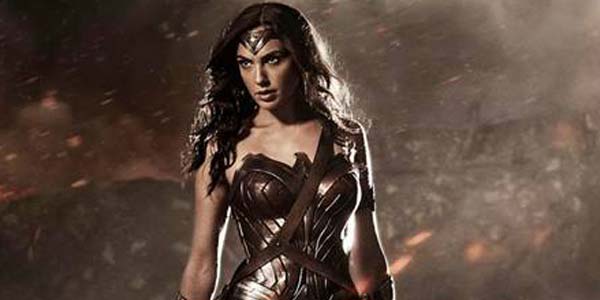 Batman vs Superman director Zack Snyder made a surprise appearance to kick off the events at Hall H today at Comic Con.  Not only did he bring some footage from the movie, but he also revealed the first image of Gail Gadot’s Wonder Woman.

She looks pretty good– lots of New 52 influence with the armored breastplate, and definitely a warrior vibe.  I hope the final colors are a little more vibrant, but that could just be a result of the mood lighting in the image.  Overall, I say it’s a win!  What do you think, guys? 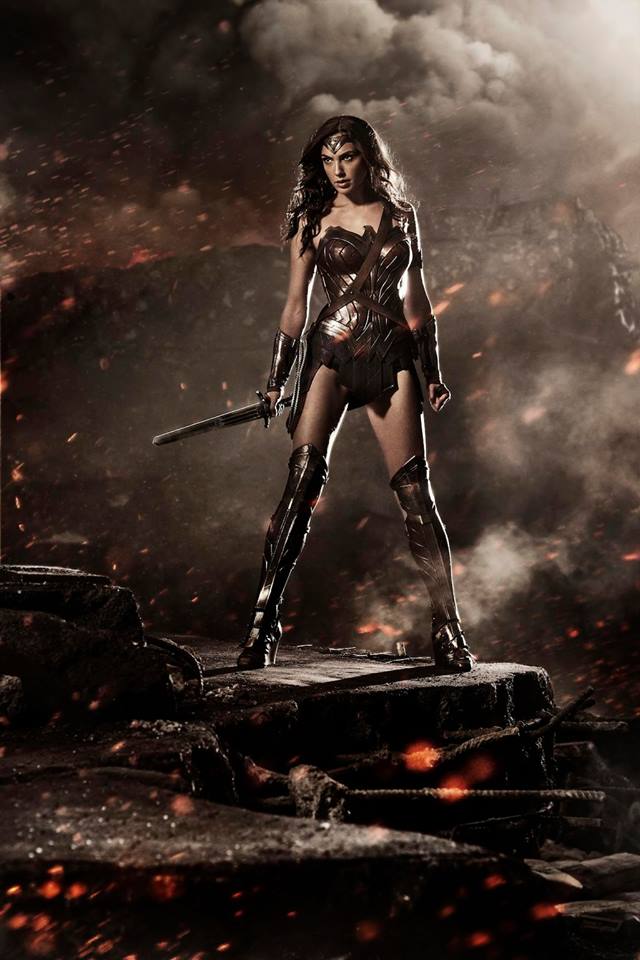