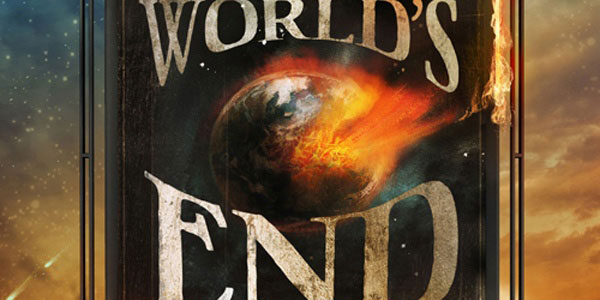 Edgar Wright’s likely-awesome new movie gets pushed up to August!

In case you haven’t heard yet, Edgar Wright is reuniting with Simon Pegg and Nick Frost for The World’s End, the third installment in their “Blood and Ice Cream” trilogy (after the modern classics Shaun of the Dead and Hot Fuzz).  Originally we were going to have to wait until October for this new one to hit, but it’s now been moved up two month early.

The World’s End is now slated to hit theaters on August 23rd, which means it will be one of the Summer season closing movies… and a likely candidate for advanced screenings at San Diego Comic Con (unless Edgar doesn’t want to tempt fate after the wildly popular Scott Pilgrim Comic Con screenings lead to limp box office results).

In any event, this is great news, because it means two less months we all have to wait to see this movie.  I still don’t know what the hell The World’s End will really even be about, but I don’t care– it’s gonna be awesome.