X-Men Days Of Future Past Gets Two Teaser Posters 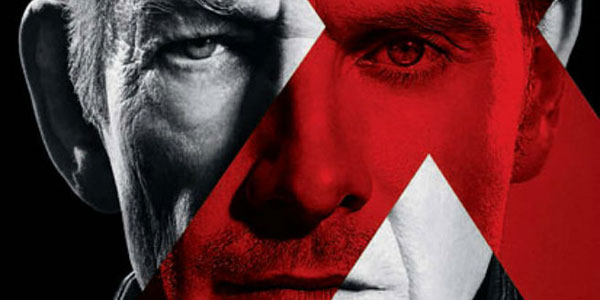 The X-Men’s time travel movie gets a pair of age-appropriate posters.

Based on what we saw at Comic Con, X-Men Days of Future Past is banking heavily on the time travel aspect, and the paradoxes it will cause allowing them to reset the universe and change the grave mistakes the franchise has made.  We know Patrick Stewart’s Professor X is back, but there’s lots more damage to fix from the dreadful third movie.  I was hoping they would reveal the return of Cyclops and Phoenix at Comic Con, but no news on that front… unless they’re planning that as a surprise reveal closer to 9or during) the movie itself.

But at least the effort to course correct the cinematic X-Men is under way, and between the ludicrously large cast, Peter Dinklage as Bolvar Trask, and the first on screen appearance of his colossal Sentinels, I’m hopeful.

While I have no doubt Wolverine will be the chief star of this comic book adaptation, much of the promotion has also revolved around Xavier and Magneto, who each feature in both their young and old appearances in the pair of new posters that showed up on Entertainment Weekly.

I like this effect, and it feels like it plays well to the time travel concept on which this movie will rest.  I’m sure as we get closer to the release, we’ll see a poster that pays homage to the iconic shot of an old Logan protecting Kitty Pryde from a Sentinel spotlight, against a backdrop poster of their captured or dead mutant allies.  Except, since it’s Logan who’s going back in time in them movie and not Kitty… will he be steadfastly protecting his younger self instead???  The mind boggles…

Check out the Xavier and Magneto teaser posters below: 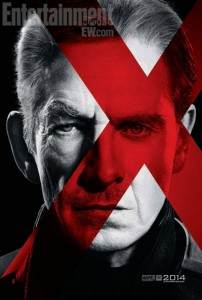 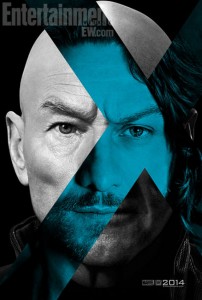