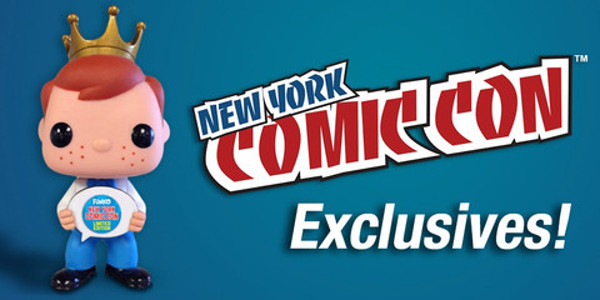 You’ll see familiar characters decked out in new colors and materials alongside figures that are entirely brand new!

Our exclusives contain many of Funko’s most popular lines – Pop!, ReAction, Hikari –as well as new lines from Vinyl Sugar! 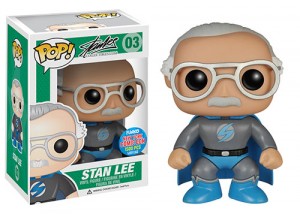 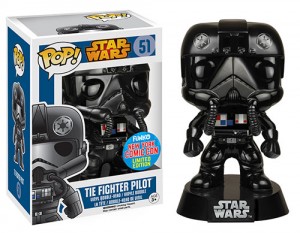 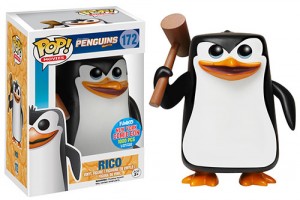 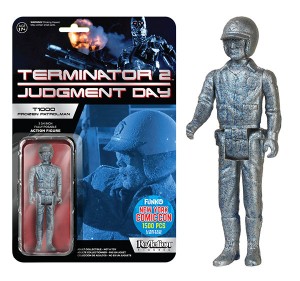 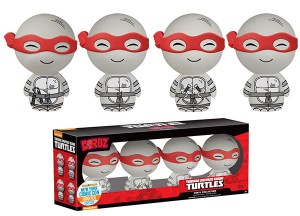 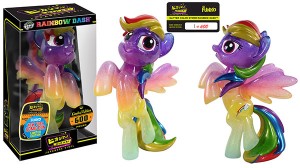 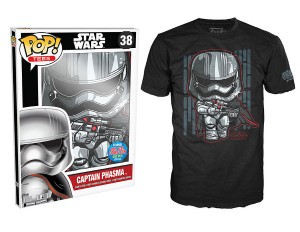 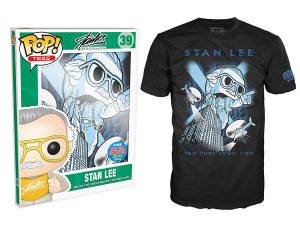 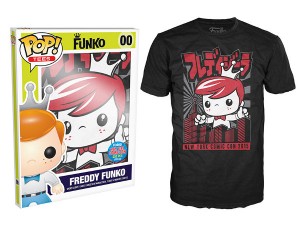