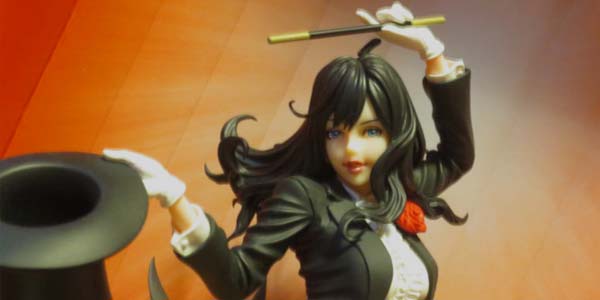 The DC Universe’s main magician makes her Bishoujo debut with a great statue by Kotobukiya.

Over the years, many of the greatest female characters in the DC Universe have joined the ranks of Kotobukiya’s fantastic Bishoujo collection.  The latest in the stylized “pretty girl” collection is Zatanna, the magical super hero who is one of the most powerful magic wielders in the DCU.  The statue’s design, once again courtesy of master illustrator Shunya Yamashita, is perfect– Zatanna turns while dramatically lifting one leg, holding her omnipresent top hat in her right hand, while conjuring her latest illusion with the wand in her left.  The pose is stage-y and theatrical, which is perfect for the character’s performance-based origin.

Zatanna is depicted in a version of her most iconic costume, complete with a tuxedo jacket, yellow vest and ruffled shirt, as well as thigh-high boots and fishnets.  The stockings are very well rendered, using actual soft goods laid over the PVC plastic of the figure’s legs.  The end result adds both realism and texture to the statue, while not looking bunched up or oversized or the least bit out of place.

The sculpt on Zatanna is all new, and excellent from head to toe.  There’s a great sense of motion in the magician’s mid-turn, illustrated in both the flow of her black hair, as well as the coattails of her jacket.  Her confident smile and overly dramatic pose perfectly encapsulate the considerable powers of this heroine, and her base– a gold circle etched with an elaborate “Z” icon– only adds to the theatricality of the character.

Like all the Bishoujo statues, Zatanna’s paint work is immaculate.  The hero’s red lips and piercing blue eyes instantly draw you to her Bishoujo style face, while the bright yellow vest and single red rose on the lapel of her jacket break up the simple, black and white pallet of her magician costume.  The end result of this immaculate sculpt, concise paint work, and character-accurate presentation is another statue that truly captures the powerful essence of this character, while also adhering to the pin up girl aesthetic of the Bishoujo style.  Zatanna is the latest example that the Bishoujo collection has not only showcased Yamashita-San’s amazing artistic talents, but also a true and profound understanding of the characters he illustrates.  And Kotobukiya’s talented team of sculptors is incredible in their dilligence to bringing these drawing to the third dimension, conveying both the essence of the character and the energy of Yamashita-San’s illustrations into each of their Bishoujo statues.  Zatanna is the perfect end result of this artistic collaboration, and a must-own addition to any DC Super Hero or Bishoujo collection.  Zatanna is available now at Kotobukiya’s web store, and well as specialty retailers everywhere. 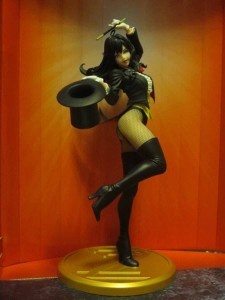 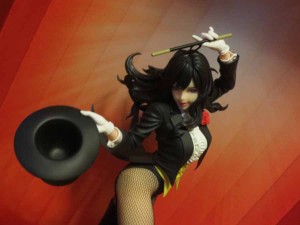 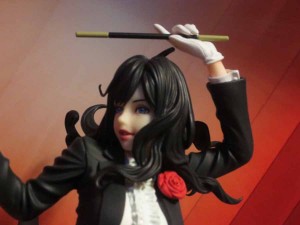 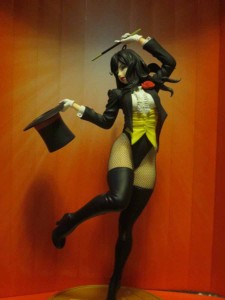 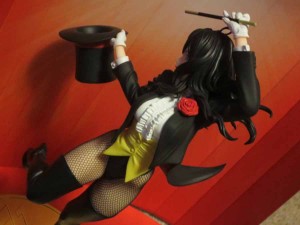 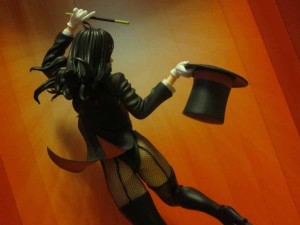 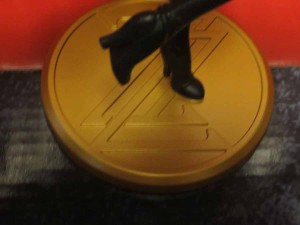 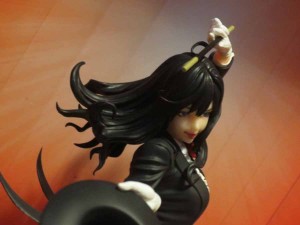 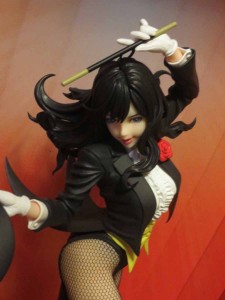 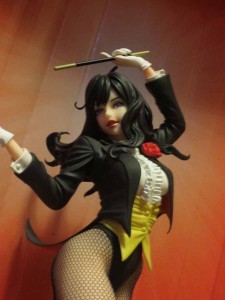 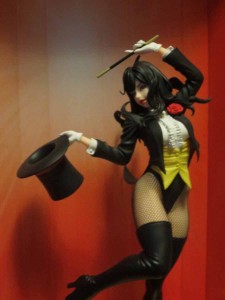 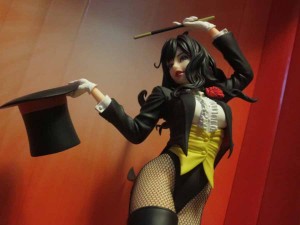 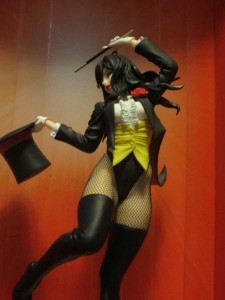 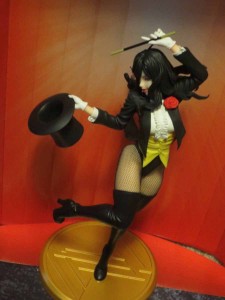 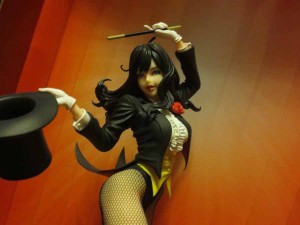 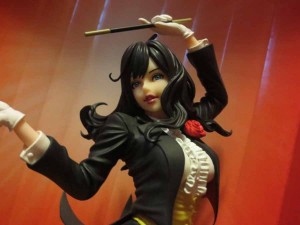 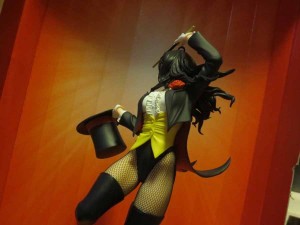 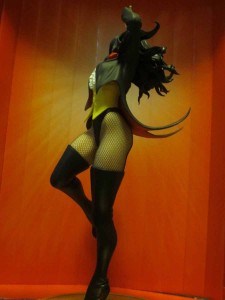 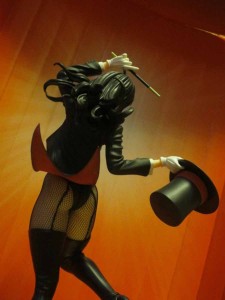 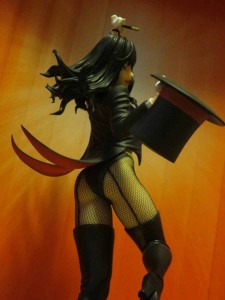 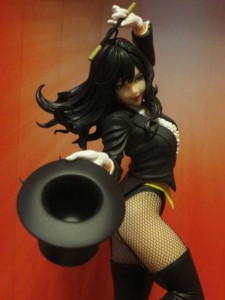