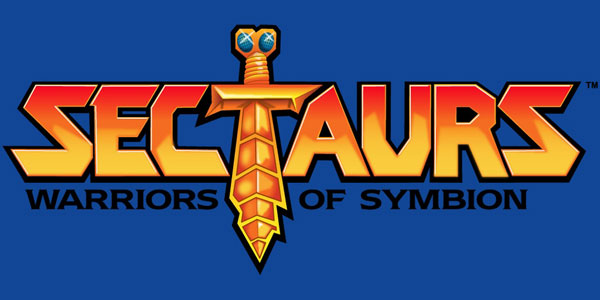 Another 80s property is on the verge of returning… and here’s how you can make it happen!

It’s been brewing for quite some time, but now ZICA Toys’ Sectaurs revival is finally live on Kickstarter! They’re keeping things simple out of the gate, offering just two 1:18 scale action figures– Dargon and General Spidrax. While I’m a bit disappointed to see such a limited assortment up front, I think this is a more than fair perspective.

ZICA’s previous solo effort on Kickstarter, the Adventure People, is still in development, and late last year it was almost canceled entirely due to issues with the factory they were working with overseas. Thankfully, that got squared away, and the Adventure People line will see release in Q3 of this year… but it’s always a big ask to launch a new Kickstarter before fulfilling your previous one.

As such, keeping things simple– two basic figures, for twenty bucks each, and that’s it– seems like the right call. The low stakes make a $40 all-in contribution pretty appealing… especially for a Sectaurs lover like me.

Especially when the figures look this good! The new Sectaurs are in a smaller scale than the vintage toys, but both Dargon and Spidrax serve as great updates to their classic designs, along with the modern detail and aesthetic enjoyed by many high end 3.75″ action figures, from the intricate sculpts to the ample accessories and multiple alternate hands.

ZICA has been sharing a bunch of other Sectaurs toy concepts on their social media channels over the last few months, so figures like Mantor and Skulk are already waiting in the wings. They’ve also confirmed the previously unproduced Stellara is also being planned, although not sculpted yet. And of course the smaller scale of the figures suggests we’re more likely to see realistically priced bugs for them to ride, which is possibly the most exciting prospect of this whole endeavor.

I just threw in for the Kickstarter that could hopefully launch an awesome new toy line.  If you’d like to do the same, CLICK HERE and contribute to the Sectaurs Kickstarter campaign!