From Zombies to Guardians 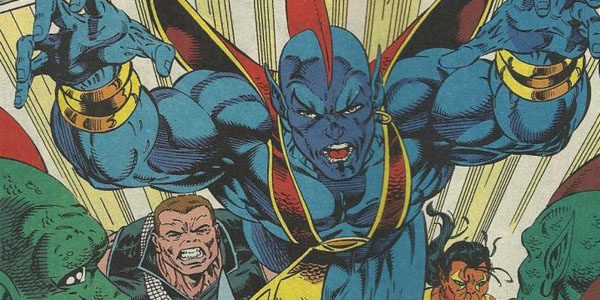 Actor Michael Rooker gave a few updates on his role in the upcoming Guardians of the Galaxy film this weekend.

Rooker sat down with Superhero Hype over the weekend and gave a few updates on his role in the Marvel space adventure.

While not giving specifics it just confirms how much Marvel puts into its films. Many fans wondered how closely the Guardians would fit into the larger Marvel Universe, it is appears the film will not be just a filler, but a broadening of the Marvel Universe.