Zoolander 2 Gets a Funny Trailer 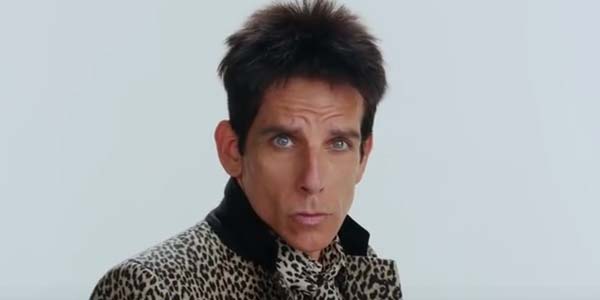 I think one of the biggest left field surprises of the year so far was the announcement that Zoolander 2 was going to be a reality. That knowledge has sunk in at this point, and it feels good. I loved the first movie when it came out– it’s loaded with jokes that work, a whole world of bizarre and hilarious side characters, and the best David Bowie cameo of the last few decades.

The rule says comedy sequels kinda have the odds stacked against them, and I honestly don’t know where the further travels of Derek Zoolander will take him. But the new trailer tells me it will be somewhere just as silly and transcendentally stupid as the first movie, and that’s a good thing.