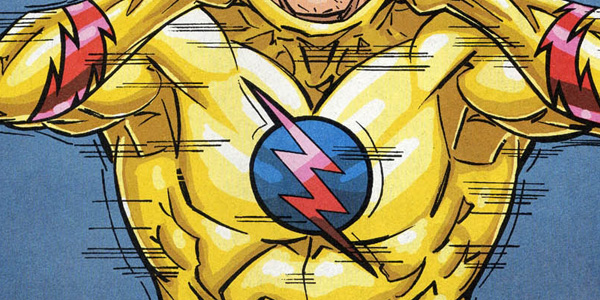 The Reverse Flash is gone, and now Zoom is here to terrorize the Flash an company in season 2 of the CW show. Last year the Reverse Flash was the main villain, hiding right in plain sight, but this year the character will be shrouded in mystery taking much long to reveal his secrets. To add another layer to the villain Tony Todd will be providing the voice. During an interview with Variety  executive producer Andrew Kreisberg said,

“Last year, with the Reverse-Flash, we just modulated Tom Cavanagh’s voice, and this year we wanted to do something a little bit different. Part of the mystery of the season is who or what is underneath the Zoom outfit, and so we wanted to do something like James Earl Jones as Darth Vader — this iconic voice coming out of this mask. Last year, we thought of the Reverse-Flash as a speed warrior; this year, Zoom is like a speed demon, and no one does demon-voice better than Tony Todd.”

In the comics Zoom was a former police officer who got powers, and although a villain challenged Wally West to become a better Flash he caught on like the original. He took on the mantle of the Reverse Flash, with slightly different powers taking on the name Zoom.

In addition to the Zoom news a new poster teasing Jay Garrick was released by the CW. 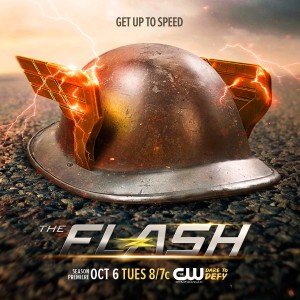